After the seventh season of GNL came to an end and Clutch-or-Kick have crowned themselves as the champions (Glory to the CoK!) we’re heading into off-season. Once again Gym’s very own SoftIceCream offered to organize the popular Conclusion Cups.
The popularity shows in the increasing amount of sign-ups which led to FIVE brackets. And we couldn’t be more proud to announce that carsoNNN will cast and stream these cups live on the biggest stage, known as Back2Warcraft. We also have GNL veteran and up and coming caster OCdrummer streaming some of the brackets as well on his twitch.

The Gym website crew wishes all the participants the best of luck! We’re sure this will once again be a great celebration and we’re in for a lot of fun and some entertaining matches!

So here are the brackets: 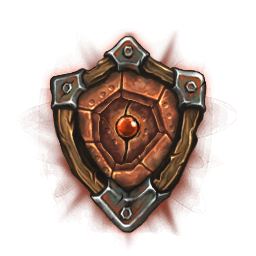 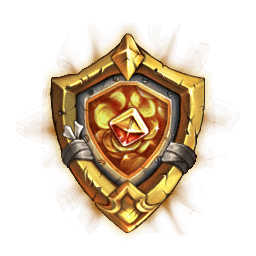 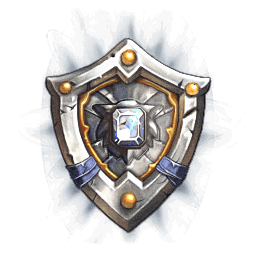 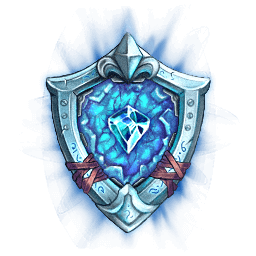 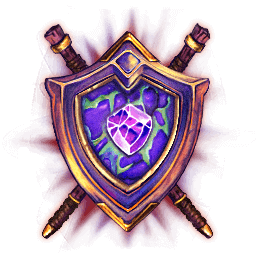