If you’re part of the Gym Newbie League (GNL), please make sure you’ve read and understand the rules so all players can have a smooth experience. For any questions please reach out to us on discord.

5 weeks of round robin

There are 6 teams in the league. Teams play against each other in a round robin format where each team plays against another team over a 5 week period.

Each week, players will be matched with someone of equal skill from the opposing team, and games are played 1v1 solo in a best of 3 format. This means you’ll play one game a week.

In order to ensure as fair as matches as possible (and taking into consideration people may not be available every week), each team will have to sit several players and have 9 of their players play a B03. Each captain will try to make sure players do not sit two weeks in a row.

The map pool consists of the 13 maps used on W3Champions. Unlike previous seasons, the map pool will not change each week. 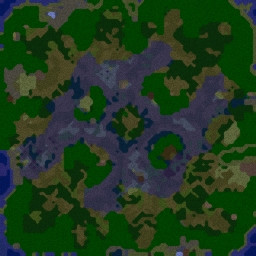 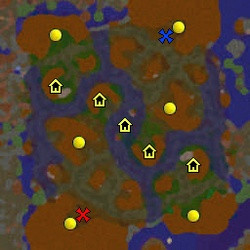 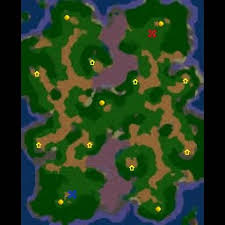 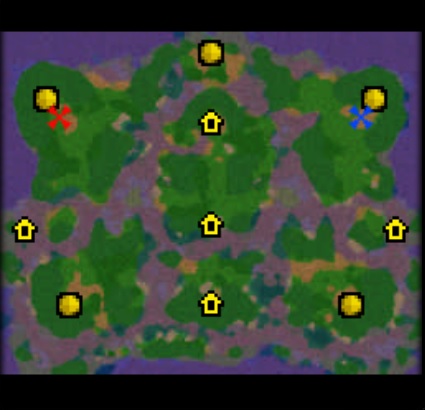 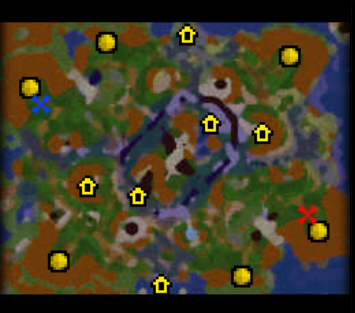 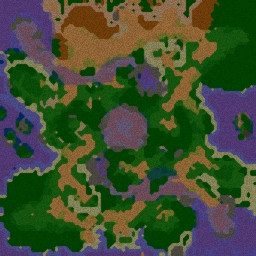 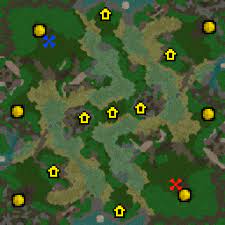 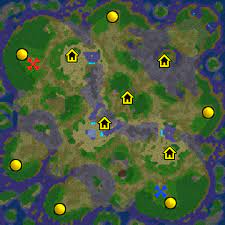 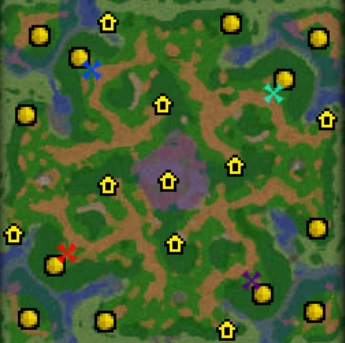 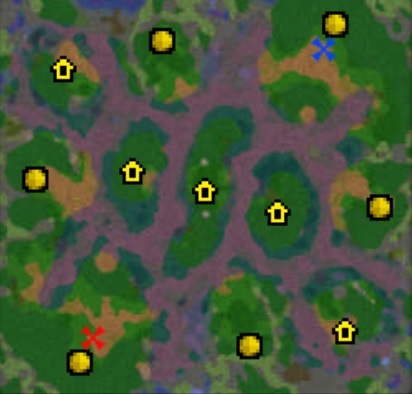 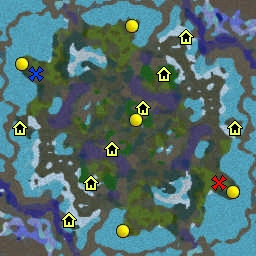 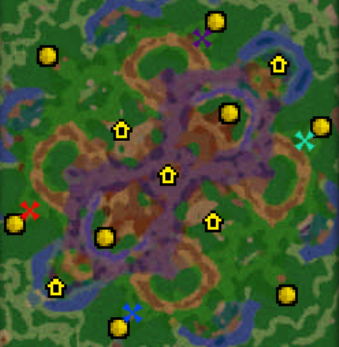 After your matches are scheduled for the week, get in touch with your opponent to schedule the date and time of your match. Find a time that works for both of you, be considerate of time zones.

Once you’ve agreed to a date & time, please post it in #gnl-scheduling so we can update the calendar!

The host for game 1 is set by GNL captains randomly (the player with an asterisk* in the weekly schedule is the host of game 1). Then the banning process proceeds in A-B-B-A-A-B-B-A-A-B format (A being the host player of game 1, and B being the non-host of game 1).

To determine which map of the 3 remaining maps will be played first do the following:

Pick the server where pings are most equal between both players.

theOCDrummer made an amazing veto tool to make the map selection process easier.

It’s currently in beta, so please try it for your games and send us feedback

All observers are allowed in the game (no “referees”). If someone is live streaming the game as an observer, please respect this and keep observer chat to a minimum.

All streamers are allowed, including from the players themselves.

Stream cheating or Obs cheating is prohibited and will be severely punished. It’s easier than you think to spot it on the replays (movements, behavior etc…).

We play not only for winning but also to improve, this behavior will not help you get better, respect everyone including yourself, stay away from cheating!

Players are allowed to pick any race they prefer (including Random) BUT they CANNOT switch their race within the same Bo3. Announce your race when you are choosing match times.

All replays should be saved and posted in #GNL-Replays.

Please toggle on the autosave option in Warcraft 3 settings before the games, so that you make sure the replays are saved.

Report the result to one of the team captains, who can update officially update the results.

After the game, the WINNER is responsible for posting the RESULT of the game and ALL the replays of the games in the team’s discord channel

We expect good manners from every contestant. Be on time, be polite, respect your opponents and teammates.

Games are to be played on W3Champions. This ensures the fairest ping for everyone.

Players should be online on discord and on W3Champions 10 mins prior to their games in order to ensure good communication.

Meeting is in #gym-newbie-league and the bnet realm of first game’s host.

Every player MUST HAVE their Bnet account name included in their Gym Discord account. This is meant to facilitate communication between everyone.

Smurfing (playing on another account for the league games) is prohibited.

Any cheating or third party programs not allowed by Blizzard are prohibited.

If any trouble appears during the games, Admins will decide what should be done. If no admin is present for the game, @ one of the admins on Discord. Keep all replays.